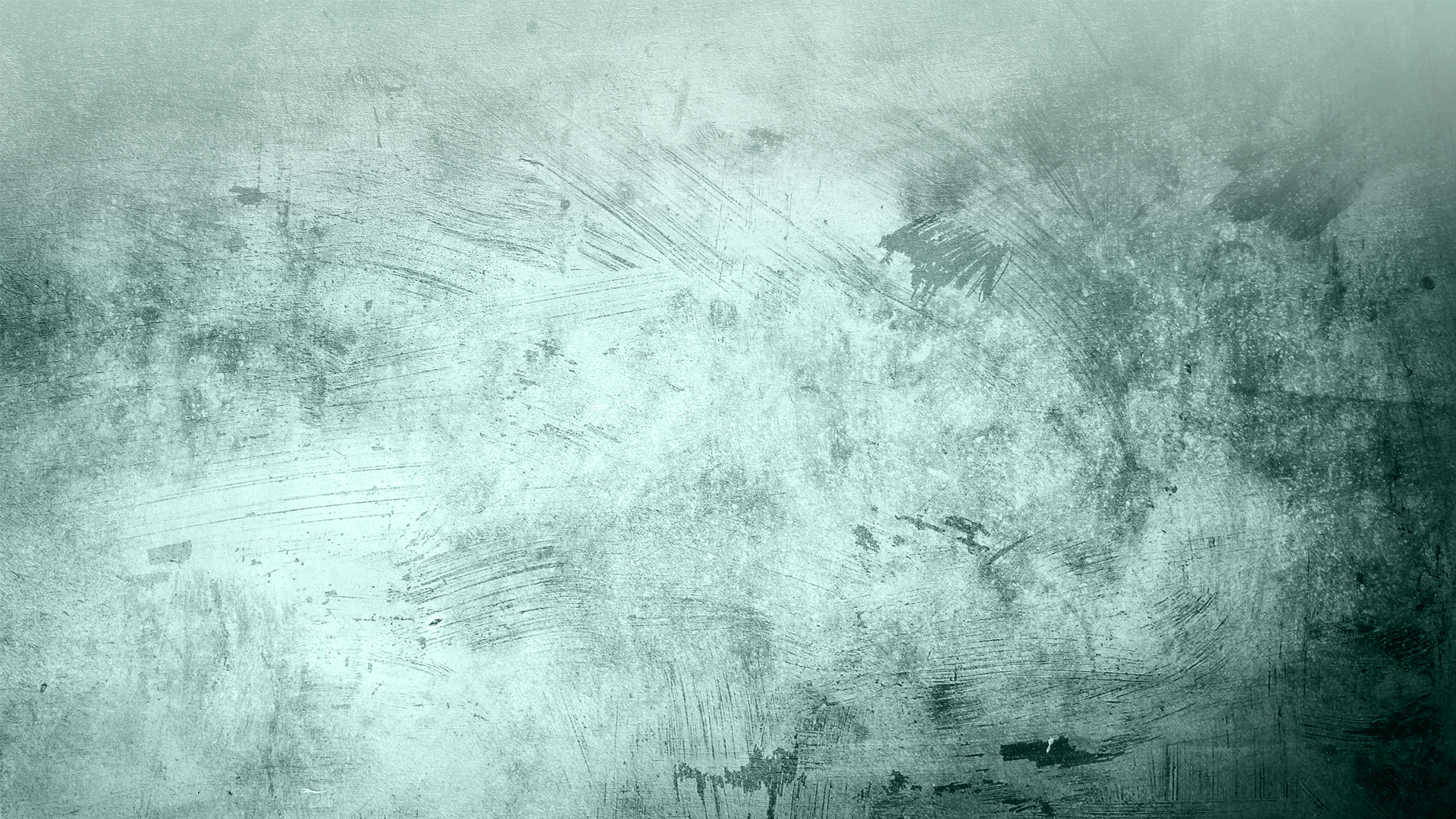 About Our Church
The Roman Catholic Parish of Saint Anne, founded in 1945, is a suburban, Archdiocesan parish located in the town of Littleton, Massachusetts.

On Christmas Day 1911, the Holy Sacrifice of the Mass was first offered in Littleton at the Town Hall. This offering represented the first of several steps that would eventually lead to the founding of Saint Anne Parish.

In 1915, a committee of Littleton Catholics met with Rev. Thomas P. McGinn, the administrator of St. Mary's Parish in Ayer, to suggest the building of a church in Littleton. Approval was obtained from His Eminence William Cardinal O'Connell, Archbishop of Boston.

Plans were made and funds were raised to finance the construction. The land for the church was purchased on King Street, at the current site of the Tahattawan Masonic Lodge, from Sherman Jewett. The church, with a seating capacity of 208, was completed in the spring of 1916 at a cost of $9000 and the debt retired in three years.

Littleton's first Catholic Church was dedicated and its first Mass celebrated on April 20, 1916, and entrusted to the patronage of Good Saint Anne. At that time, forty Catholic families resided in Littleton.

Saint Anne remained a mission to St. Mary Parish until 1945, at which time His Eminence Richard Cardinal Cushing, Archbishop of Boston, established it as a separate parish and assigned Rev. John Dunn as its first pastor. This official recognition and the first pastoral appointment serve as the historic benchmark for the birth of Saint Anne Parish.

Initially, there was no rectory, so the pastor boarded in a local home. A rectory was acquired the following year with the purchase of a home on King Street. The home doubled as a social center for the parish until the church basement was converted into a small hall.

The 15-acre site at the corner of King Street and Mill Road, where the present church stands, was acquired on May 20, 1956, from Mattie Kimball. A fund raising campaign was begun in the fall. Many parishioners made pledges toward significant parts of the church in memory of loved ones, living or deceased. Several of the stained glass windows from the original church were incorporated into the design of the new church.

The groundbreaking ceremony was held on April 23, 1959. As construction was nearing completion, the first Mass in the new parish church was celebrated in the spring of 1960. Richard Cardinal Cushing dedicated the church on June 17, 1960.

Prompted by the need to conserve fuel, plans were drawn up in the fall of 1983 for a small, intimate chapel on the side of the main altar to be used for daily Mass, baptisms, and small weddings. The chapel was completed in 1989 and was dedicated to Rev. Thomas Hudgins on November 1, 1990, the first anniversary of his death.

The Memorial Garden of Life was installed in October 2007. Memorial bricks were placed in the walkways dedicated to the memory of lost loved ones. Statuary and benches were also donated and placed throughout the Garden. The Garden was blessed in May 2008 and continues to be a quiet place of reflection and solace where one can come and reflect on life and our spirituality.

Our parish currently consists of approximately 1400 Catholic families (with over 4200 individual parishioners) and is presently experiencing a spiritual renewal of faith and community.